Our discovery image (click on it for a bigger version): 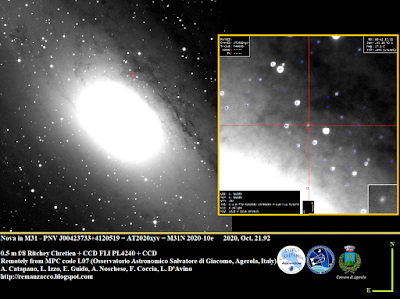